lenin after the civil war

lenin set up cominterm ( communist international) to spread the revolution worldwide
led to signing deals with countries to rebuild
TREATY OF RAPALLO - russians made war material for the germans ( against treaty of versailles) these countries are working together because there both in a state of economic problem.
received steel manufacturing technology from germany
1922 bolshevik party became the communist party
russia became the soviet union
petrograd is renamed leningrad and then St. peters berg


VLADIMIR LENIN: agreed to treaty of brest-Litkov
establishes council of peoples commissars
representatives: lenin trotsky stalin( led by lenin)
trosky in charge of army, stalin in charge of propaganda
redistributed the land
nationalized all banks ( no private accounts, monet taken by country. banks country run)
foreign trade becomes state monopoly. all proceeds go back to the country
all opposition groups were made illegal ( including mensheviks)
you were sent to jail if you were opposition ( they send ppl in jail to siberia)
formed a counter revolutionary committee

Summary: After the civil war, Lenin's main priority was to spread communism worldwide. The russians and the Germans signed the Treaty of Rapollo, because they were both in a state of economic problem. Russia became the Soviet Union, and petrograd is renamed leningrad, and then named St. Peters berg. Lenin establishes the council of peoples commissars, with Lenin, Trotsky, and Stalin as representatives. Trotsky did many things to control the people of Russia. 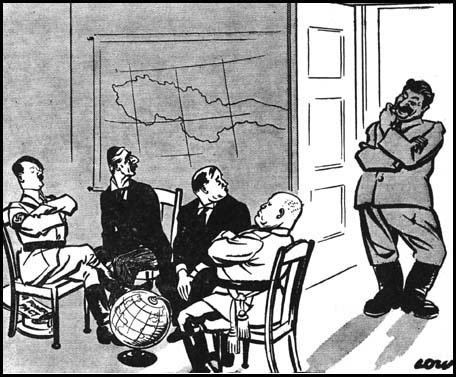 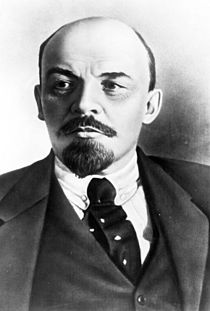