FEB/MARCH revolution - Abduction of the Tsar

- WWI is happening during this time
began with riots and strikes in PETROGRAD = St. petersburg now
Strokes get so bad that it leads to abducation  ( removal) of the Tsar( king) he gave the throne up willingly
up until this point they still followed the grogorian calendar - we follow julian so they were 12 days behind ( hence FEB/MARCH)

Summary: During WWI, riots and strikes began in Petrograd. The strokes were so severe that it eventually led to the removal of the Tsar, who gave his throne up willingly. Up until this point, the people followed the grogorian calendar, and today we follow the julian calendar which meant they were 12 days behind. 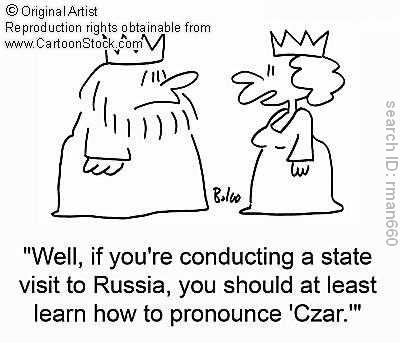 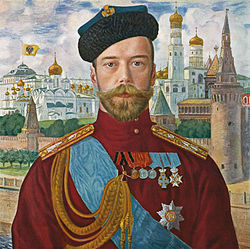