"perhaps the single greatest cause of world war II was born out of the Peace Treaty that ended in WWI : The War guilt Clause"
Germany couldn't accept the responsibility of the war
They were forced to sign it and they were angry
This gave rise to Hitler.. 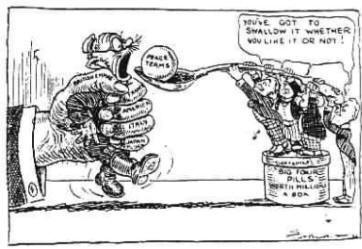 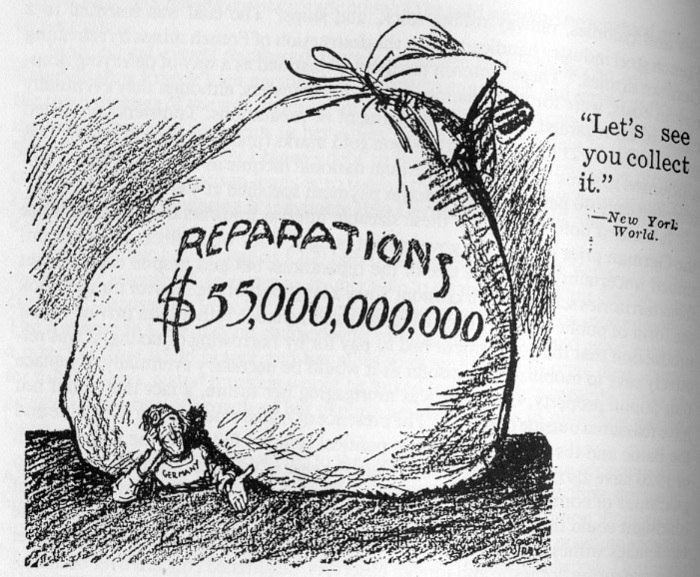 The leader of genius must have the ability to make different opponents appear as if they belonged to one category.- Adolf Hitler