– German Machines all freeze. Germans not ready for winter

Operation Barbarossa was the initial attack on Russia, which broke the non-aggression pact on June 22 in 1941 led by Von Paulos. Stalin was warned of this attack, but he did nothing as was taken off guard. The first attack was masterful, and the soviets pushed back. They captured Lenningrad, and the Russians retreated to Russia. The coldest winter in 50 years hit, which is the Russian winter. During this time, thousands died from the cold weather. 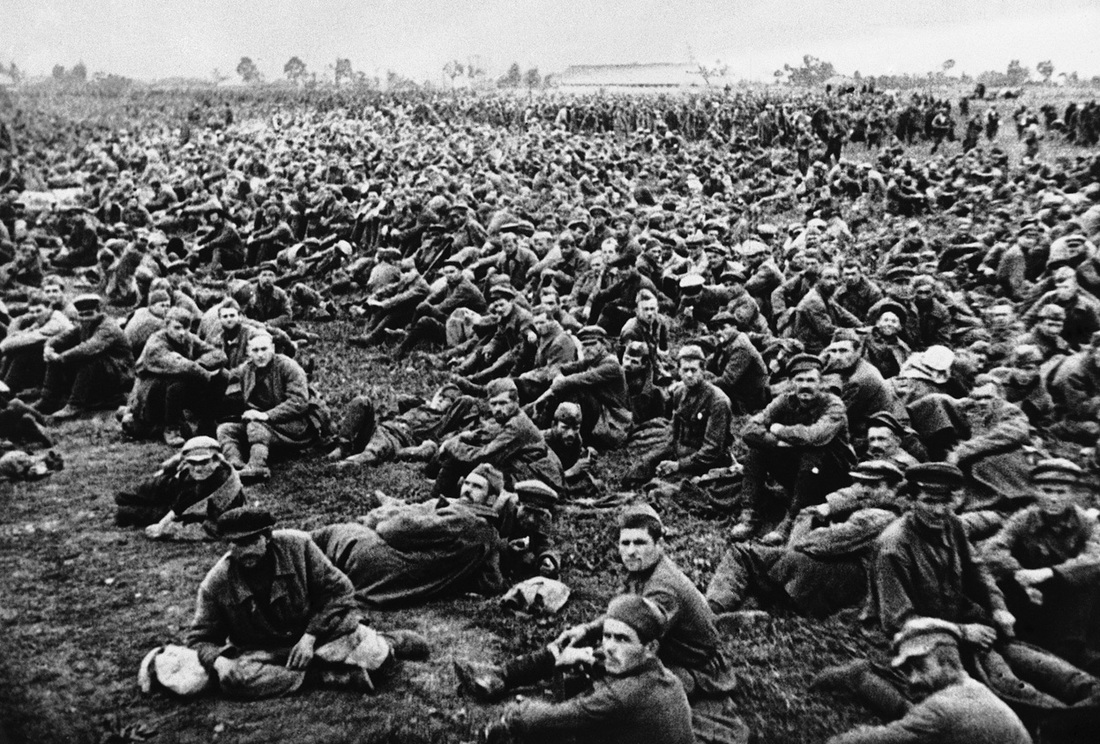 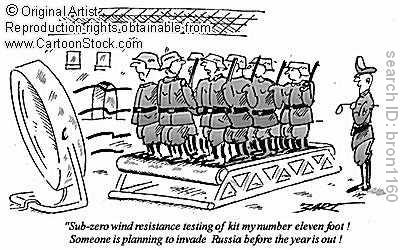 View Operation Barbarossa and over 3,000,000 other topics on Qwiki.

" Troops without ammunition or food. Effective command no longer possible. 18,000 wounded without any supplies or dressings or drugs. Further defence senseless. Collapse inevitable. Army requestsimmediate permission to surrender in order to save lives of remaining troops. "