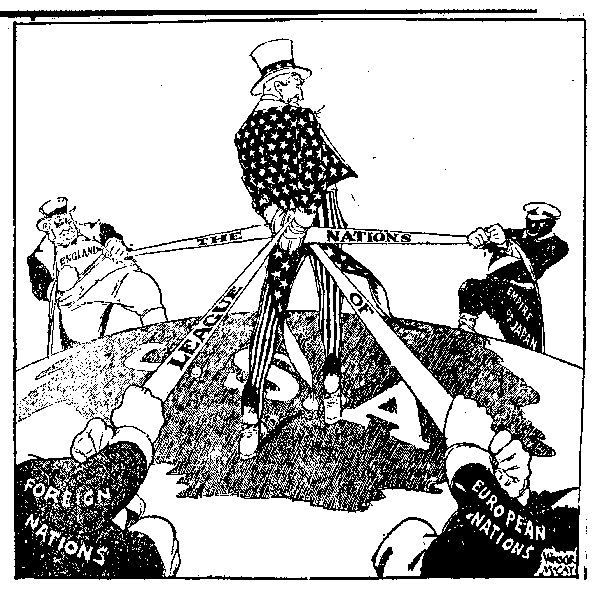 Formation of league of nations

significance of why it was a failure:
designed that there would be world peace if all the countries in the world could make decisions together
it was doomed because USA RUSSIA and GERmany were not in it- so it was doomed
theses three countries were not invited for various reasons
GErmany= losers
Russia=Communists
Usa= isolationism
without these three in it, the league of nations would have no power

Woodrow couldn't convoke his own congress that this was a good idea so they didn't do it. BIG FAILURE
Wilson was a democrat, republican controlled congress
RUSSIA: joined in 1933
Germany: 1926-33
USA never joined 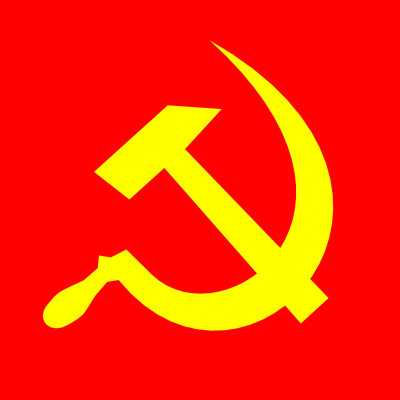 Communism has never come to power in a country that was not disrupted by war or corruption, or both. - John F. Kennedy