USA involves them self economically with Dawes plan to help Germany, also help out with Kellogg-briand pact
stayed out of league of nations
MR. O DOESNT THINK THEY DID A GOOD JOB OF ISOLATIONSIM
republican attitude
"devil" theory of war. it was against there religion to engage in war with another country

Summary: The United States involves themselves economically with the Dawes plan to help Germany and to help with the Kellogg-briand pact. The United States stayed out of the league of nations, and Mr. O does not think they did a good job with isolationism. The Unites States had a theory called the "devil" theory, which meant that it was against their religion to engage in war with another country. 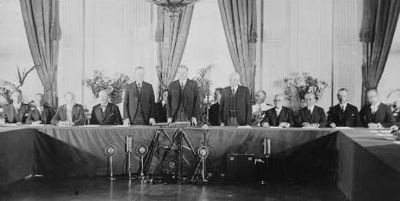 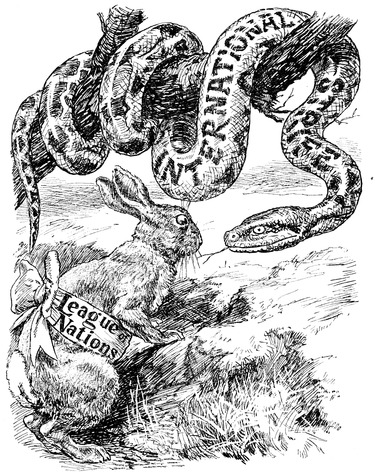 “If our Founding Fathers wanted us to care about the rest of the world, they wouldn't have declared their independence from it.”
― Stephen Colbert