Summary: Stalin feared being over thrown, or having a counter revolution against him so he decide to form a secret police called the NKVD. These police worked to remove the threats against Stalin. People who were "old heroes" of the revolution were considered to be a threat to Stalin. The people were often put on "show trials" and forced to admit things they has potentially not even done under duress. 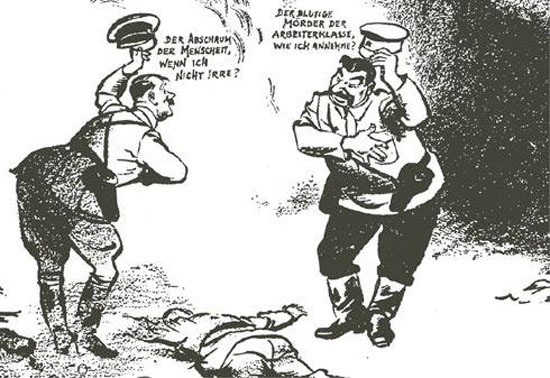 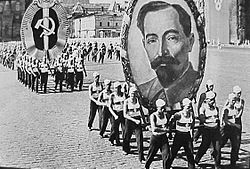