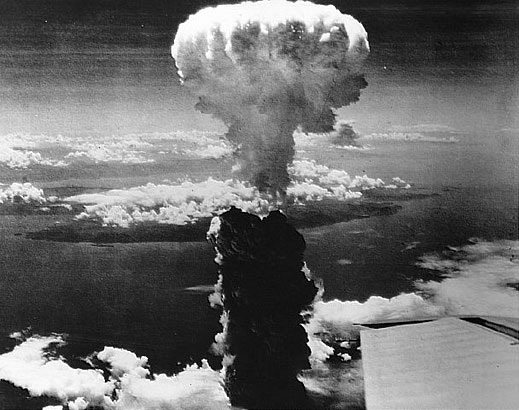 Iwo Jima, Okinawa and the Planned Invasion of Japan

*From these bases Americans could fly and return with bombers to bomb Tokyo
*Men fought to the death and very few prisoners were taken
*Kamikazes active
*Fire bombing of Tokyo after islands taken
*Americans could fly bigger bombs
*More people died from fire bombing than from atomic bombs
*3 waves when you fire bomb
*Cities are mainly made out of wood so that it created massive infernos, become a hurricane force wind to feed the flames
*Also did this in Hamberg
*Very controversial bombing raids
*Invasion of Japan estimated to take 1 million American casualties
*If they wanted to take over all the japanese islands
*Japanese ordered to fight to the death
*Very difficult to fight
*Iwo Jima most deadly for Americans
*Propaganda shot helped create more war bonds to help keep the war going

View Atomic bombings of Hiroshima and Nagasaki and over 3,000,000 other topics on Qwiki. 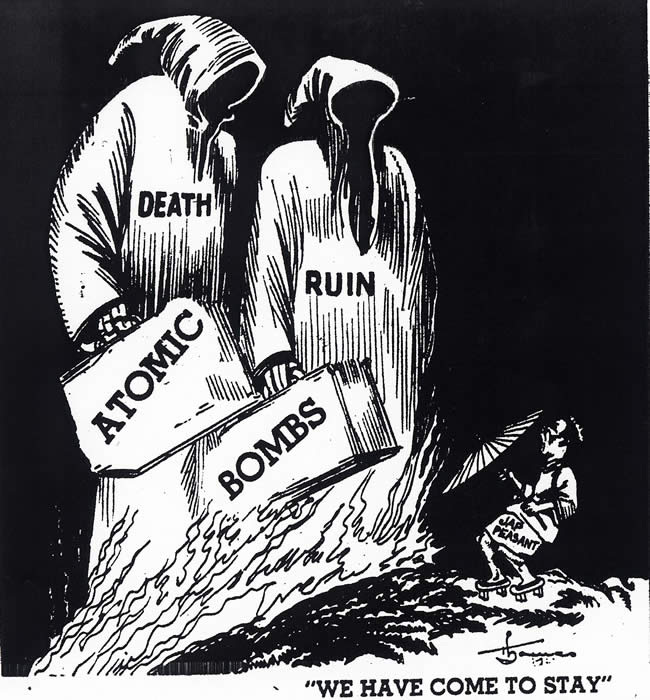 The bombing of Japan was one of the most controversial decisions ever made.  It saved more lives however than would have been lost if the bombs had not been dropped.