Soviet plan to spread communism, went in with helicopters and attacked villages with machine guns. Took over the government and put in a puppet leader, Babrak Karmal, none of the people in Afghanistan did not want them there. People of the countries were treated very badly during this time. 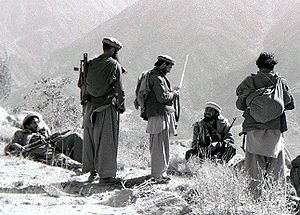 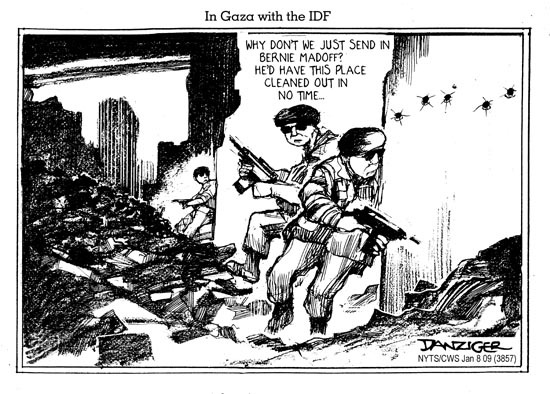 In the Soviet army it takes more courage to retreat than advance.
Joseph Stalin