He comes into power and makes lots of changes but he really changed the way communism was. He called this developed socialism, wanted to get rid up corrupt socialism. Chernobly disaster prompted him for change. 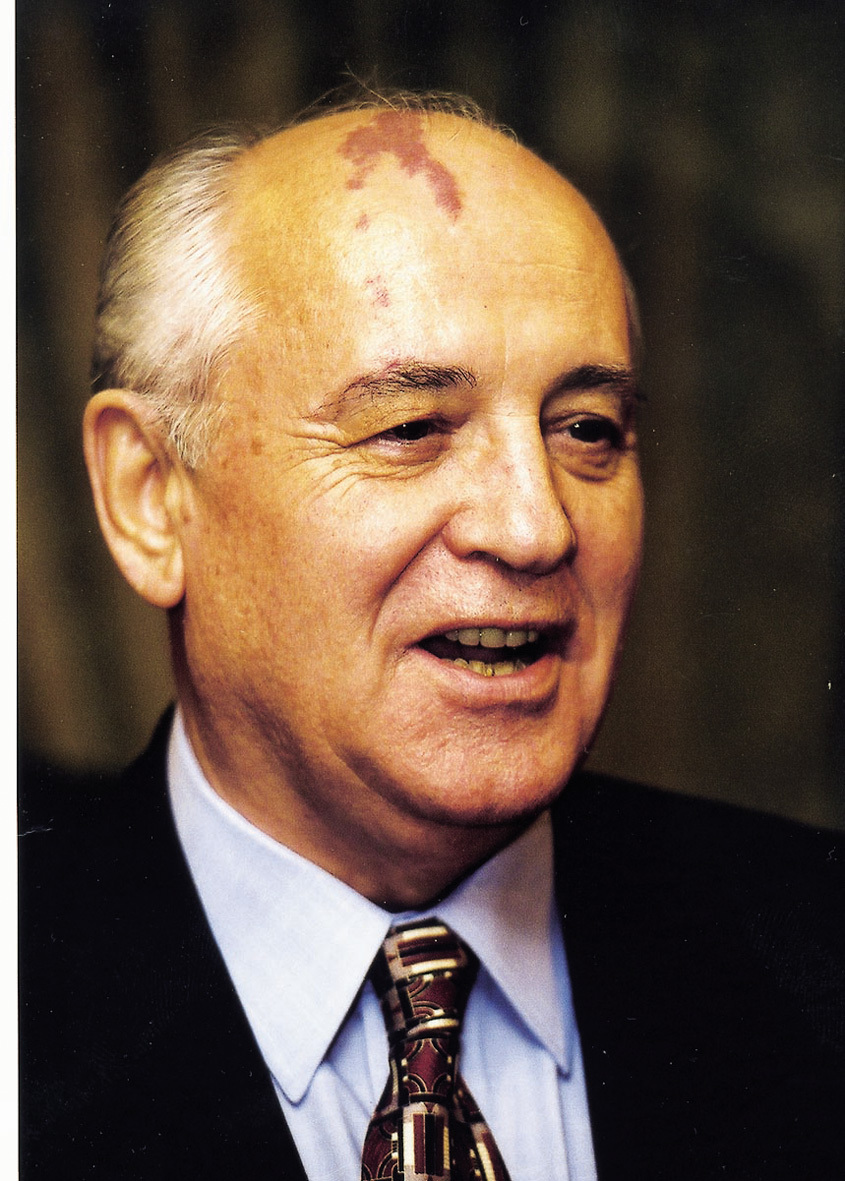 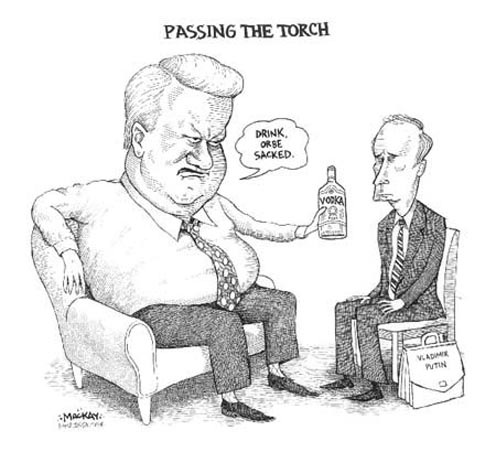 Ronald Reagan used to alarm his Soviet counterparts by saying that surely they'd both unite against an invasion from Mars.
Christopher Hitchens