Franklin D. Roosevelt and the 100 days

" The only thing we have to fear is fear itself"
He came in right near the end up Great depression
he introduced many new policies during the first 100 days of office. - promises
introduces the NEW DEAL
longest serving american president 1933-1945 ( 4 terms)
13 million unemployed when elected - but he cuts that number down
first US president to be in a wheel chair ( infantile paralysis)
dies of brain hemorrhage in 1945 before WWII finishes.

Summary: President Franklin D. Roosevelt came in near the end of the great depression, introducing many new policies and promising a lot of things during the first 100 days he was in office. He introduces the new deal, and he cut down the number of un-employed people during the time that he served. 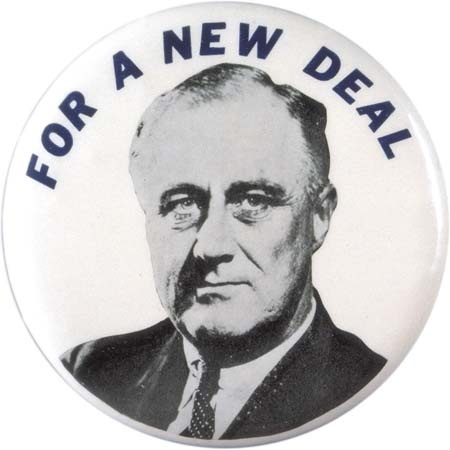 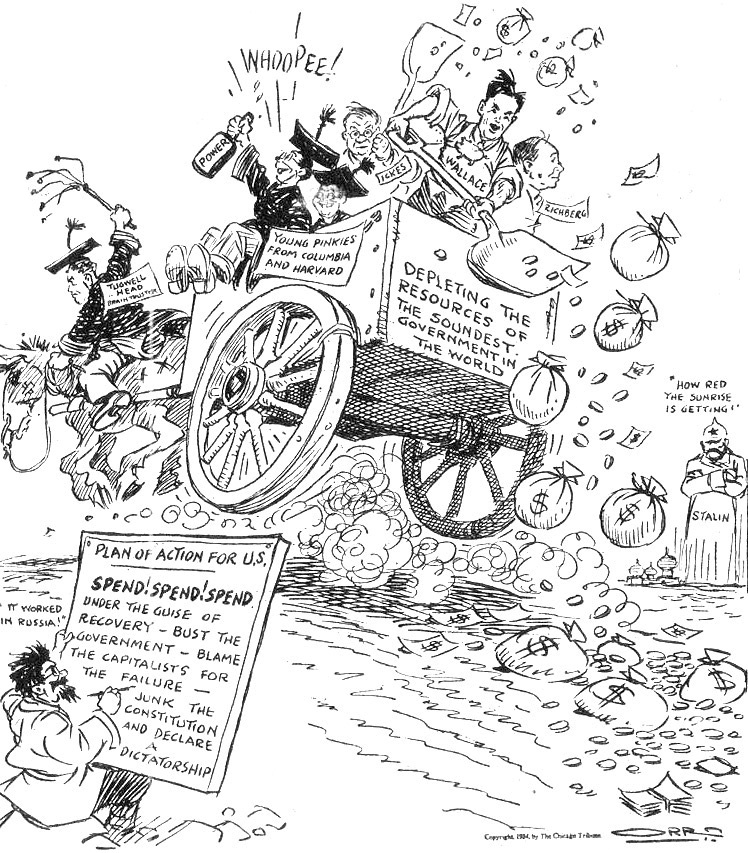 Democracy cannot succeed unless those who express their choice are prepared to choose wisely. The real safeguard of democracy, therefore, is education.
Franklin D. Roosevelt