attempt at communist revolution
began by karl liebknecht and rosa luxemburg
These two turned  socialist group spartacust league into german communist party.
they tried to take over berlin in 1919 but it didn't work
the uprising was put down by freikorps

Then, the german pitch stands for coup d'etat
freakorps are asked to disband
treaty of versailles
Wolfgang kappa march on berlin in march 1920
german workers save weimar republic - general strike

caused by: need to pay reparations
unemployment
refusal of workers to work in Ruhr region
leads to: french

A democratic government called the Weimar Republic was formed after WW1, however many people felt that the governments constitution was its downfall. The Spartakist uprising was an attempt at a communist revolution, that was started by two individuals; Karl Liebknecht and Rosa Luxembourg. They turned the socialist group into the German communist party, and tried to take over Berlin but were unsuccessful as they were stopped by the Freikorps, who were an anti-revolutionary army force. 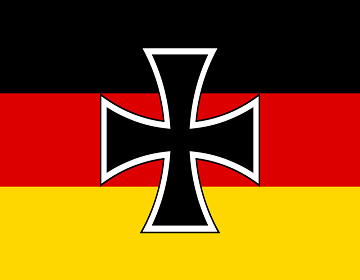 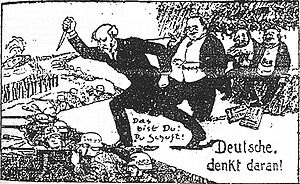 "The German Reich is a Republic, and whoever doesn't believe it gets one in the neck. " - Alfred Döblin