1920-1933
Volstead act- act to ban alcohol in the USA. ( could still get it in canada so ppl would bring it in illegally)
Rum running- bringing alcohol into the states
people used fast cars to get across the boarder- and they would also race the fast cars
this is how NASCAR started
prohibition is in place until 1933 in the USA( ends in early 1920's in


Summary: The volstead act was instilled to ban alcohol in the USA, however people could sell get it in Canada so it would be brought in illegally. Rum-rumming became popular, which was the act of bringing alcohol in to the States. Fast cars were used to do this, and this was how NASCAR started. 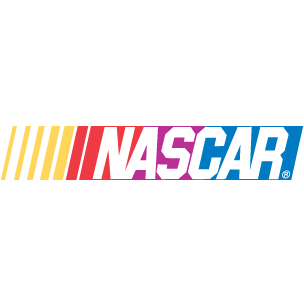 Instead of giving money to found colleges to promote learning, why don't they pass a constitutional amendment prohibiting anybody from learning anything? If it works as good as the Prohibition one did, why, in five years we would have the smartest race of people on earth.
Will Rogers