women ran the industry while the war was on
after WWI women had more freedom, wanted careers ect..
american women given right to vote (suffrage) in 1919
temperance movements succeed in getting prohibition
they wanted to stop men from going out and getting drunk- morally right thing to do
although there were some changes, majority of women population still worked in household ( 80%)
15% went to post secondary 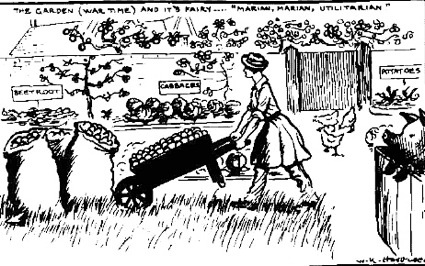 View Drug prohibition law and over 3,000,000 other topics on Qwiki. 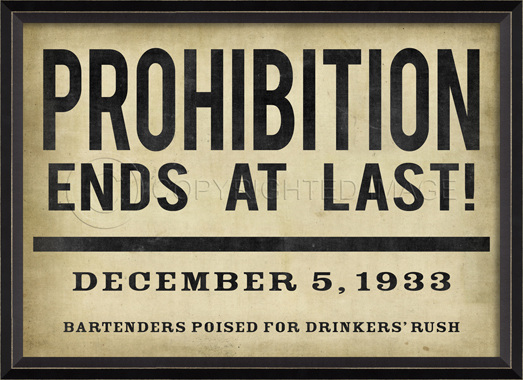 We find many things to which the prohibition of them constitutes the only temptation.
William Hazlitt