Fascist, democratic and communist support for the spanish civil war

A republic is former after the King abdicates in 1923, and the government formed from left wing communists socialists, and anarchists. The right wing government was supported by the church, army, and Falange led by the general Francisco Franco. The facist, democratic and communist support the spanish civil war and this essentially puts fascism against democracy and communism. However, Italy and Germany support nationalist withs troops and equipment. The Germans try out notertactis such as Blitzkrieg. 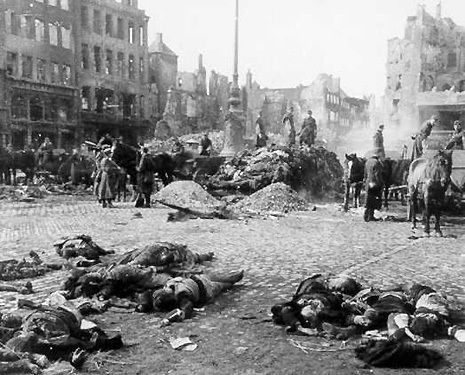 "I believe today that my conduct is in accordance with the will of the Almighty Creator. "
Adolf Hitler