The Dawes plan  was when the USA lends money to germany to rebuild german economy, then Germany can pay back france who then pays back war loans to the USA and imports us goods to help rebuild france.
This plan essentially made the US make money because they got all the money back.

Summary: The Dawes plan was when the United States lent money to Germany to rebuild their economy, then Germany payed back France who proceeded to pay back their war loans to the United States and import goods to help rebuild France. This plan essentially went in a circle and in the end really benefited the states.

5 years later, owen D. Young ( american banker). Young looks at reparations and says it is ridiculous
so he suggests that the german reparations by 75% so it could be manageable and that it can be payed over 75 years
Annual payments to be made on a scaled manner
Germans HATE it because they did not drop the reparations at all
Germans did not think they should have to pay anything
AMERICANS WERE NOT STAYING OUT OF WORLD AFFAIRS
when Hitler comes in he does not pay another cent in reparations

Summary: The Dawes plan was when an American banker observed the reparations agreement and expressed that it was a ridiculous demand. His suggestion was that the german reparations be paid by 75% to be more manageable and be paid of 75 years. However the Germans were still not fond of this because they believed that they shouldn't have to pa anything in the first place at all. The American were still not staying out of World Affairs. Upon the arrival of Hitler , he decides he will not pay any more reparations. 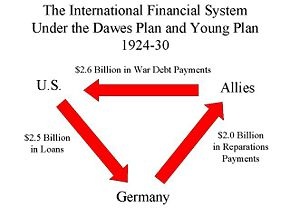 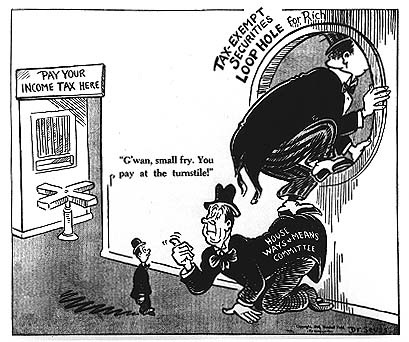 Wall Street is the only place that people ride to in a Rolls Royce to get advice from those who take the subway.
Warren Buffett