On september 1st, 1939 the Germans invade Poland using tactics that were similar to ones used in the Spanish Civil War, such as the Blitzkrieg. Two days after this attack, the British and the French declare war as well. Because of where Poland is located, there was not a whole lot France or Britain could do about this. On the 17th of September, Russia joins the eastern half. The Phony war was when nothing actually happened because no one was attacking one another. The Americans hand't joined this war yet because they were practicing isolationism. A few shots were fired, but essentially nothing happened. During this time there was the Winter war between Finland and Russia, and the French make small little attacks along their Maginot line.
ept. 1 , 1939: The invasion of poland 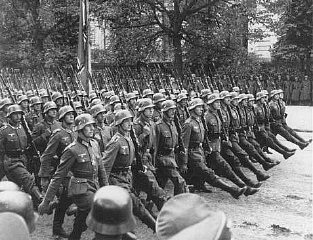 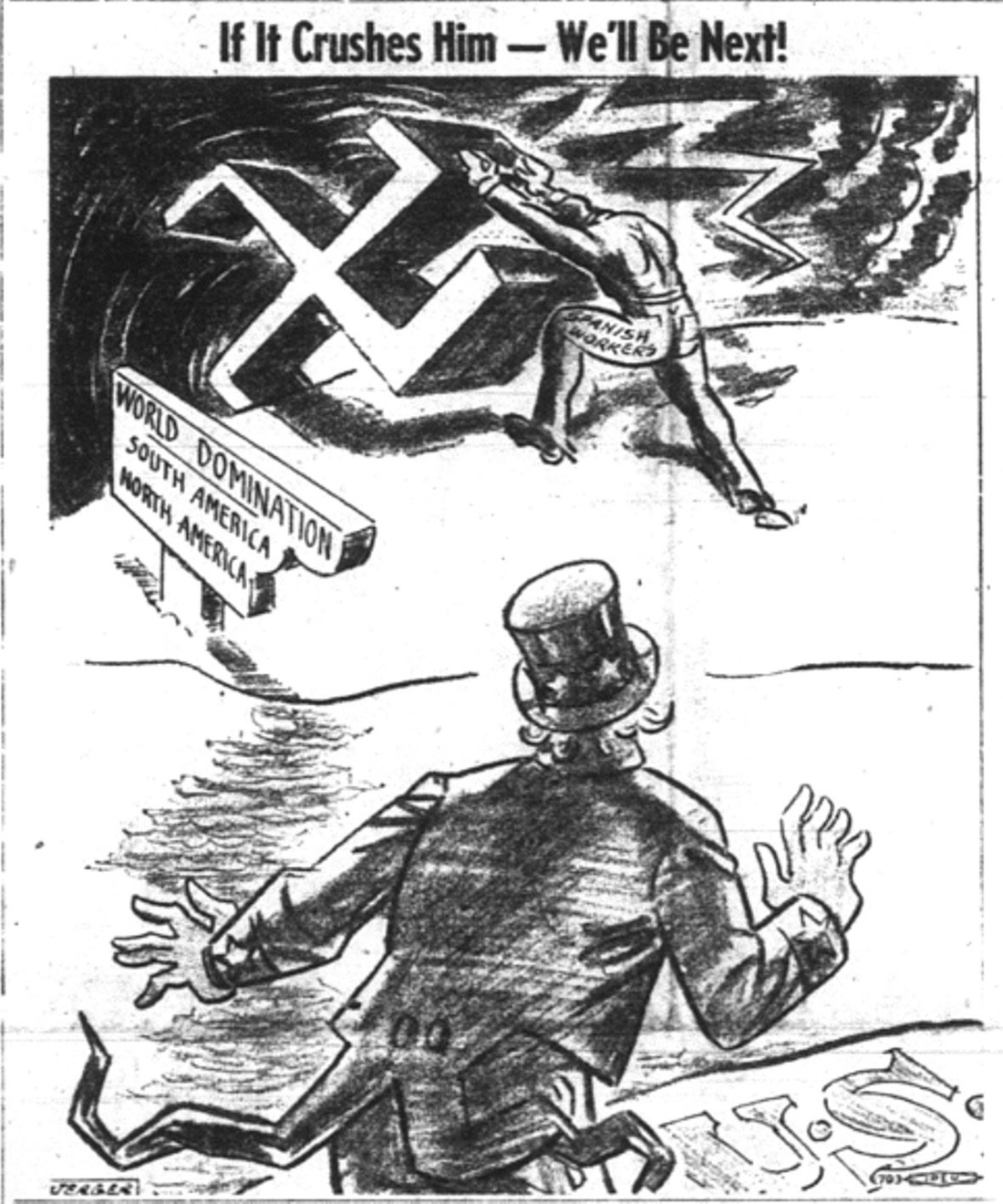 "Stiller ... took part in the Spanish Civil War ... It is not clear what impelled him to this military gesture. Probably many facto rs were combined--a rather romantic Communism, such as was common among bourgeois intellectuals at that time."-Max Frisch