Invasion of Denmark and Norway

1)Water and it gave norway a place for their U-boats to go right into the atlantic.
2)Sweden stays neutral throughout the world war but are friendly to the Germans and gives them steel. Germans were worried because they thought they wouldn't get their steel anymore.

The Nazis invaded Denmark and Norway for two reasons. The first being that they wanted the water, because it gave Norway a place for their U-boats to go right into the Atlantic. The second reason was that they were worried that they wouldn't get their steel anymore, because Sweden stayed neutral throughout the world war but were friendly to the Germans and gave them steel. Hitler began invading the low countries on May 10 1940, and quickly took over the Netherlands, Belgium, and Luxembourg, The BEF tried to defend Belgium, however they were too late to arrive. 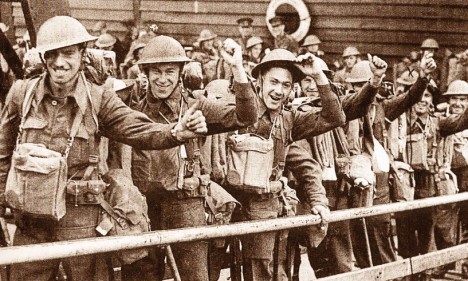 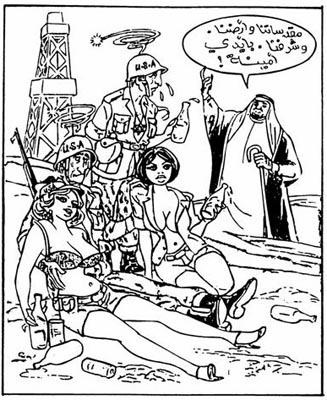 View British Expeditionary Force (World War II) and over 3,000,000 other topics on Qwiki.