Operation Sea Lion and the beginning of the Air war

Dogfights and the british determination 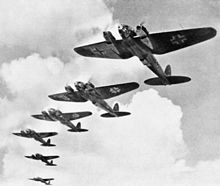 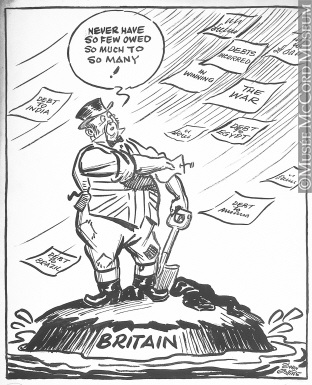 You have enemies? Good. That means you've stood up for something, sometime in your life.
Winston Churchill